Just one guy thinking out loud on a the issues in religion, atheism, politics & science The Blog ArticlesFeatured Pages TOC


Back in November, Republican Madison Cawthorn was elected to represent North Carolina’s 11th Congressional District at the age of 25, making him the youngest member of Congress. He won his district with a campaign that advanced falsehoods about the 2020 election, spread lies about his own personal history, and openly espoused hateful, racist rhetoric.

8 logical fallacies that are hard to spot – Big Think

8 logical fallacies that are hard to spot

In arguments, few things are more frustrating than when you realize that someone is using bad logic, but you can’t quite identify what the problem is. This rarely happens with the more well-known logical fallacies. For example, when someone in an argument starts criticizing the other person’s reputation instead of their ideas, most people know that’s an ad hominem attack.

‘Pete Buttigieg With the Only Acceptable Answer Re: Late Term Abortions’ – Truth or Fiction?

‘Pete Buttigieg With the Only Acceptable Answer Re: Late Term Abortions’

During an interview with Fox News’ Chris Wallace, Mayor Pete Buttigieg said of third-trimester abortion: “… if it’s that late in your pregnancy, then it’s almost by definition, you’ve been expecting to carry it to term. We’re talking about women who have perhaps chosen a name.

Pete Buttigieg with the only acceptable answer RE: “late term abortions:”

Chris Wallace: So just to be clear, you’re saying that you would be okay with a woman, well into the third trimester, deciding to abort her pregnancy.

Buttigieg: Look, these hypotheticals are usually set up in order to provoke a strong emotional—

Wallace: It’s not hypothetical, there are 6,000 women a year who get abortions in the third trimester.

Buttigieg: That’s right, representing less than 1 percent of cases. So let’s put ourselves in the shoes of a woman in that situation. If it’s that late in your pregnancy, then it’s almost by definition, you’ve been expecting to carry it to term. We’re talking about women who have perhaps chosen a name. Women who have purchased a crib, families that then get the most devastating medical news of their lifetime, something about the health or the life of the mother that forces them to make an impossible, unthinkable choice. And the bottom line is, as horrible as that choice is, that woman, that family may seek spiritual guidance, they may seek medical guidance, but that decision is not going to be made any better, medically or morally, because the government is dictating how that decision should be made. 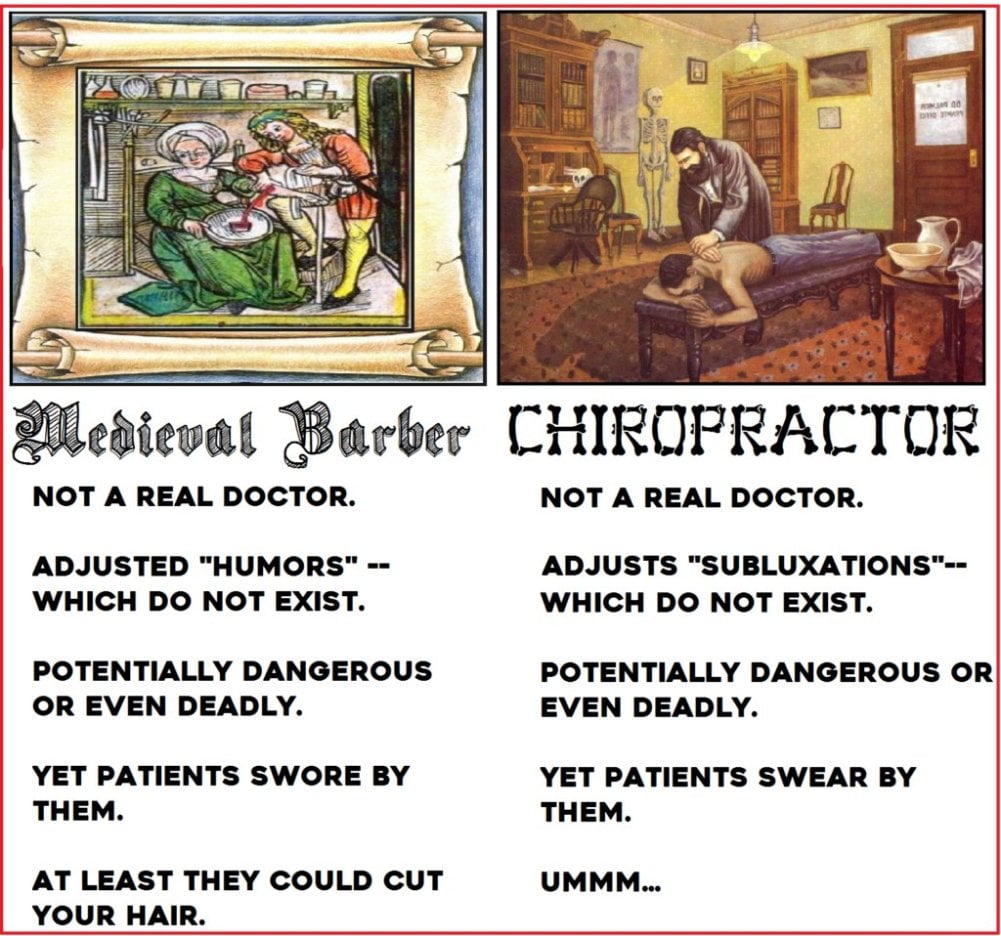 Edzard Ernst’s prolific output continues. In his latest book Chiropractic: Not All That It’s Cracked Up to Be he takes on one of the most popular SCAMS (So-Called Alternative Medicines). It is an even-handed review of the history and claims of chiropractic, examining the totality of the published evidence.

Europe is currently in a frenzy trying to drum up enough support to dramatically rollback approvals of targeted synthetic pesticides, the backbone of conventional agriculture. Leveraging the ongoing public debate about the pending new Green Deal and Farm to Fork policies, activists are calling for tighter restrictions and in some cases outright bans.

” Grandpa, why did top executives began to get so rich in the Clinton administration when you were in the cabinet?” “For many reasons, sweetie. One of the most important was that most of their pay started to be linked to the price of their company’s shares of stock.”

This is the first in a series of reports by CT Examiner on towns across Connecticut changing partisan complexion – some red to blue and others blue to red. Madison, Connecticut was a Republican town.

The Democratic Party is promising that its spending packages will rejuvenate the economy. And that has helped the party bewitch the Left and dampen mass struggle in the United States. But the economic situation today – riven by fundamental, explosive contradictions – shows that those promises are built on sand, and that we need to reject the Democrats and organize for an independent, revolutionary struggle.

Are Velovita Snaps Worth Spending Your Money On?

Are Velovita Snaps Worth Spending Your Money On?

I was recently alerted to a new vital TikTok weight loss trend *sigh* called ‘snaps.’ Made by an MLM company called Velovita, snaps are little packets of serums that promise to do things like ‘clear brain fog,’ ‘boost mood,’ and ‘burn stored body fat’ while you sleep.

Potatoes have been grown in South America for over 7,000 years. Spanish explorers brought them to Europe in the 16th century where it took almost two centuries to become a widely grown staple food. Today, it ranks third after rice and wheat. The potato was introduced in Africa in the 18th century.

People don’t get that scientific advancements in farming allow us to use DRASTICALLY LESS raw land resource to make our food. We’re preserving habitat with every advancement

Non-GMO and organic labels are very good at marketing and very bad for people and the environment, which is so ironic since their whole marketing thing is about environmentalism and sustainability.